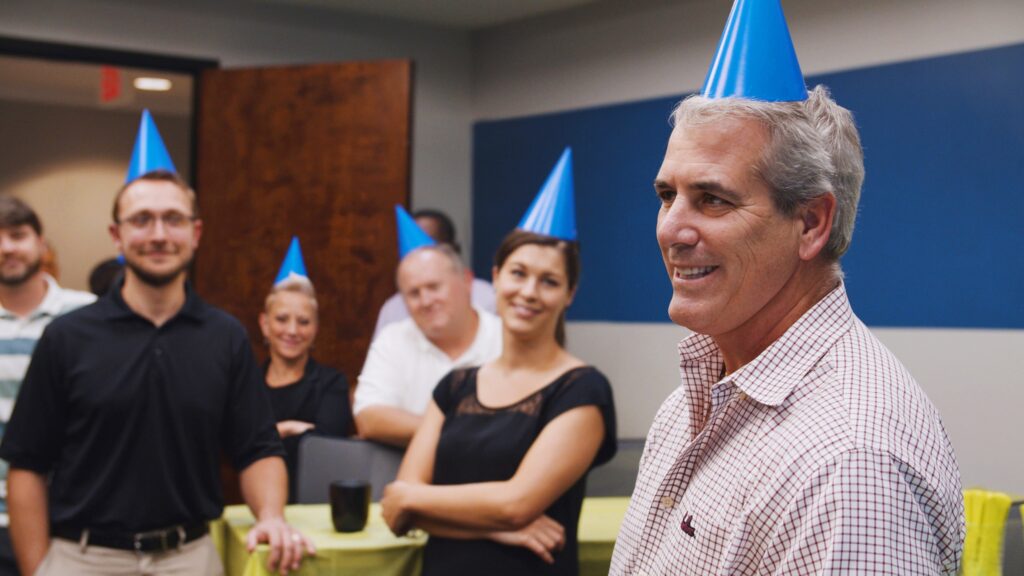 Alliance Sales and Marketing was founded fifteen years ago in Charlotte, North Carolina. Since our inception in 2004, we’ve grown startups into household names, reinvigorated legacy brands, opened over a dozen offices nationwide, and given back to our local communities through our corporate volunteer program, Alliance Cares. Our passion and our people have powered our success.

To celebrate our anniversary, we wanted to reflect on our growth by sharing fifteen facts about Alliance from the last fifteen years:

While we’ve achieved a lot over the years, we’re most proud of the categories we’ve shaken up with innovation, the clients we have grown, the retailer partnerships we’ve created, and the team we’ve built. We are Alliance.

Alliance is the right food broker to grow your grocery brand nationwide.