There are but a few in our industry that can say they will leave a legacy. In the case of Ken Hodges, this is exactly what he will be leaving behind on June 30, 2020. After 35 years and much thought and prayer, Ken is retiring to focus on family and friends. He will be enjoying his much-deserved time off from putting customers and clients first, although that will be a huge adjustment. 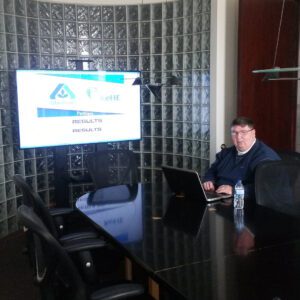 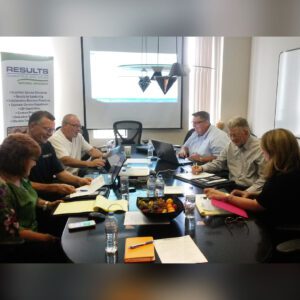 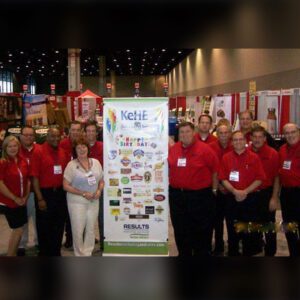 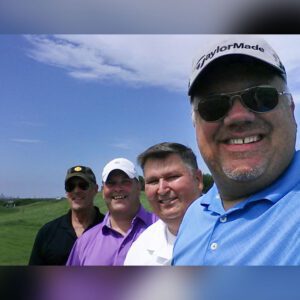 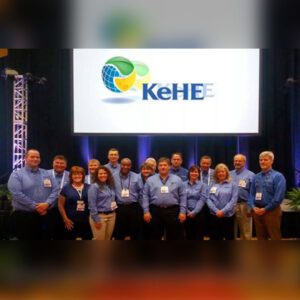 Ken started his career with Unilever in NW Indiana/Chicago, where he was recruited by another leading CPG company, American Home Products (AHP). It was during his time at AHP that he was discovered by a leading food broker in Chicago. This began the start of his career in this world and the never-ending challenges that come with the profession. Ken openly admits, “after working for two of the greatest CPG companies in the industry, I thought being on the broker side would be a breeze. I had no idea how challenging it would be to have to know so much about so many brands. But I loved the challenges and the service aspect, so I was hooked.”

After a progressive eight-year career in the Chicago market, Ken’s career took him to Texas where he worked for one of the most progressive brokers in the industry, Rogers American. Through that position, he worked with Food Lion, which was the fastest-growing supermarket retailer in the country at the time. They eventually offered him a coveted corporate training position at the company. For Ken, this was a rewarding opportunity for him to truly help others advance their careers.

No matter where Ken lived, it seemed Chicago was always home. Early in his career in the Windy City, he had a thought one day during a store set that he’d like to start his own company. He thought “Results” would be a great company name, but at that time it was just a dream.

Despite a few moves throughout his early career, all the roads led Ken back to his family and hometown of Chicago where he served as the Division Manager for the Specialty, Natural and Ethnic Division of Advantage Sales & Marketing. The position at Advantage ultimately strengthened Ken’s ties to the industry and his colleagues. Ken’s career and life has always been guided by prayer and the goal to make a difference beyond himself. It was on June 1, 2009, with the support of Jeff Weisberg, that Results Marketing and Sales was launched. Unknown at the time, Ken helped create one of the leading food brokers in the country that has stood the test of time. In 2010, Scott Anderson, CEO of Alliance Sales and Marketing, Ken, and Jeff partnered as Results and Alliance Sales & Marketing, providing national coverage for KEHE. This foundation helped secure the future of the families that make up Results and Alliance.

Ken, in his humble way, is first to call out the amazing people who made the journey possible and the ultimate success of Results saying, “Results is the culmination of the great people who joined the mission, as well as the support of retailers, KEHE, and without question, the clients who took a chance and supported a Chicago kid with a dream. There are so many people to thank and it’s what makes this decision to retire something I had to work through over the past few years. People made Results possible and it’s so hard to leave those day-to-day relationships.” Reflecting back on the past 35 years, Ken also said, “people working together is what made all this possible and that is humbling. It’s my dreams coming to fruition and the personal relationships I’ve built that will carry me forward to my next phase in life. I am so thankful and blessed.”

Jeff and Scott agree that this is a bittersweet moment because Ken has worked incredibly hard and has been instrumental in building the lasting legacy of Results. Ken’s retirement is much deserved and it’s time to truly live a life away from the day-to-day responsibilities that the industry requires. He will be missed dearly.

Ken has created something that lives on which is special. We have been emotionally and organizationally preparing for this, knowing that Ken is truly ready to focus on his next chapter. We are more than partners, we are friends, and so we fully support Ken’s journey.

For the many that will share special thoughts for Ken, his email will remain active for several months and our goal, post coronavirus, is to host an event to celebrate his career in the industry.

Congratulations to Ken, and on behalf of a grateful team at Results and Alliance, we wish you the very best in your continued journey!

Alliance is the right food broker to grow your grocery brand nationwide.